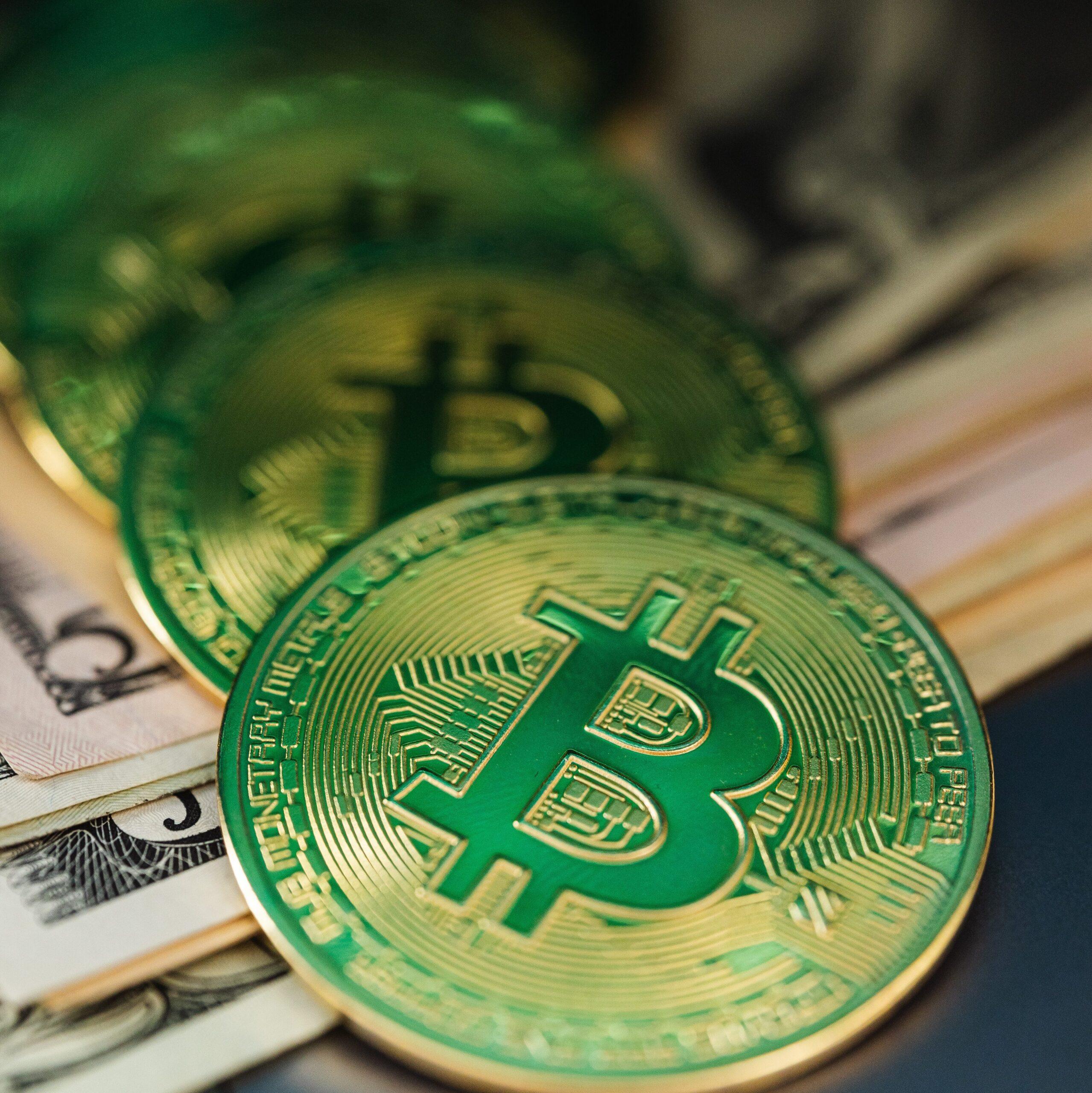 Hackers can manipulate blockchain transactions and steal blockchain assets, but this cannot prove that blockchain is hackable.

First we will start from understanding blockchain and then move further, Read below:-

Blockchain is a shared, permanent record that facilitates the process of recording transactions of an asset in a network. An investment can be of any type Tangible ( house, bike, land, or car ) or Intangible ( intellectual property, NFT, patents, or rights ). Anything with some value can be traded on a blockchain network to reduce risk and expenses. Blockchain gives a better and more accurate record of information. It also provides a beautiful form of communication. It can track orders, payments, production, account, etc. you can see every transaction record systematically and effectively.

The main difference between Blockchain and a typical database is that blockchain stores information in blocks, Blocks have some specific storage capacities and when they are filled, they close and link to previously served blocks. The process goes on, forming a chain of blocks called Blockchain. Every block has given a timestamp when added to the chain. On the other hand a typical database s tore data in the form of tables.

Main elements of a blockchain

Every chain consists several blocks and each block has some basic elements.

When a block is created, then the nonce generates a hash. The block’s information is considered as signed and perpetually attached to the nonce and hash unless it is mined.

It creates new blocks on the chain.

In a blockchain, every block has its different hash and nonce, including the references of the previous one in the chain. Therefore mining a block is not that easy; miners require a special kind of software to solve a complex problem of a nonce that generates the hash. Changing a block requires re-mining that block and all the blocks in the chain. That’s why it is next to impossible to hack a Blockchain. When a block is mined on a chain successful and the change is accepted by all nodes, then the minor benefits financial gain.

Any electronic device that maintains the copies of a blockchain and helps the network function efficiently, called Nodes.

A single computer or an organization can own the chain; instead, it is distributed as a ledger with the help of nodes in the chain. Every node has its copy of the blockchain. Also, whenever a new block is added to the chain, the network must approve that newly minted block for updating and verifying.

Due to the transparency of blockchain, every record can be tracked and viewed easily. Every participant has a unique identification number by which they can show their transaction. Blockchains are the scalability of trust as public information is combined with a system of checks to maintain integrity among users.

Transparency: Mostly, all blockchains are open source, and everyone has permission to read its code and check for security issues. Also, if most users agree with a new version, anyone can edit its code and upgrade, then it can only be updated.

Accuracy: In the blockchain, all verification is done by thousands of computers. That’s why there is no human error and more accuracy in information.

Secure transactions: In a blockchain, it is complicated to change data without being noticed as the majority of computers need to verify when a new block enters to the blockchain.

Cost reduction: Business owners cost a processing fee when accepting payments via credit cards. Blockchain solved this problem because blockchain has no centralized authority; thus, it has a limited transaction fee.

Speed and Data Inefficiency: Bitcoin is an excellent example of possible inefficiency of blockchain as the bitcoin system takes about 10 minutes to add a new block to the chain, and at this speed, it can handle only seven transactions per second, Although some cryptocurrencies do it better than bitcoin such as Ethereum which has a TPS of 65,000.

The other issue is data inefficiency because one block can hold very much data, which is one of the significant causes of blockchain scalability.

Illegal activity: Bitcoin enables people to buy illicit things on dark web sites such as drugs, weapons, and many more illegal subjects. It allows criminals to transact easily. Any terrorist can purchase a bitcoin without giving their personal information.

But all of these drawbacks are ignored while counting the benefits of blockchain like data accuracy, security, transparency, and much more.

How can blockchain be hacked?

Here are some types of attacks and Elements that can cause blockchain hacks.

In Blockchain integrity of transactions is upheld by a community of owners; thus, verifying ownership can only be done by the consent of every member in the network. Therefore if one can be the 50% owner, they can do anything with blockchain transactions. Then everything will be done according to the majority owner.

But no one can own more than half of the ownership because it is costly. Nobody can ever hold more than 50% of the right of any blockchain assets like Bitcoin or Ethereum. In short, it is tough to execute a 51% attack.

It is a crucial factor that we can not ignore in blockchain tampering.

Suppose you are connected to an open free wifi network, and a hacker hacks that network. And you send your crypto keys over the web, and that hacker uses it to steal your assets, but that is not a crypto hack. Yes, it’s called MITM ( man in the middle attack ).

You can protect your data in a network, but you can not protect it from humans. Most hackers target the weakest option, the human error for getting your keys.

Every one of them shows you how two kinds of similar things can be valid on the double. When a blockchain-related incident comes in news headlines, people will likely hear “Blockchain hacked!” regardless of knowing whether it is true or not.

As we have seen that blockchain technology is very reliable and almost impossible to hack, but on the other hand, we have seen that assets and systems connected to a scenario have many vulnerabilities that can help hacker to compromise devices and then steal their crypto information.

That’s important to consider as in the future, we will see more types of crypto coins and intelligent contracts develop in constantly growing new FinTech resources.

Some Biggest Crypto Hacks of All Time

Since 2016 there is a 21000% increase in digital assests market cap of all assets reached dollar 3 trillion. But not only their prices goes like a rocket but the cryptocurrency market has also faces a lots of breaches. There are some most famous crypto hacks listed below:-

It is the biggest cryptocurrency breach of all time, and its value is calculated using the value of crypto at the time when they are stolen.
On March 30, the network announced that a hacker had stolen their authentication credentials and transferred 173,600 Ethereum and 25.5m USDC to their wallets.

Poly networks are the second biggest crypto theft value is calculated as same as the ronin network considering the importance of the cryptos when stolen. On August 10, 2021, a hacker stole $611m poly networks tokens and transferred them to three wallets under their access. However, the hacker started to return the token the next day; he may have stolen it for only fun.

In January 2018, Coincheck , a Japanese crypto exchange, announced that $547m in Cryptocurrency NEM had been stolen by someone. The company admitted that they store these cryptos in a hot wallet. Because of this, they have a high risk of breaching.
Till now no one knows who made that attack, but police arrested more than 25 people in connection with selling that assets

What is blockchain in simple words?

Blockchain is a technology used to record transactions of an asset that has some value in a virtual form on a network; assets can be anything Tangible or non-tangible.

What are alternatives of blockchain?

There are many as some of them are Hashgraph, lota tangle, and R3 Corda.

What is the difference between Bitcoin and Blockchain?

Blockchain is a technology and the Bitcoin protocol is made on a blockchain. Satoshi Nakamoto, who created bitcoin, referred to bitcoin as a new financial peer-to-peer network without any third party.

Satoshi Nakamoto is the person who created the Bitcoin.

Click here to read more for snapchat issue: How To Fix Snapchat Not Working Issue?

One thought on “How to Hack Blockchain and earn profit” 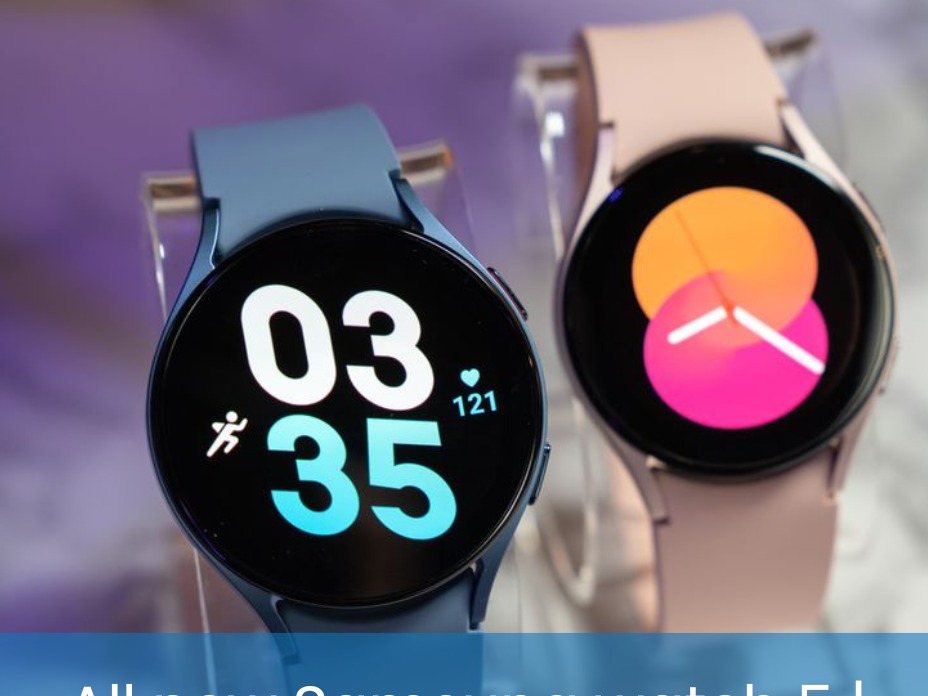